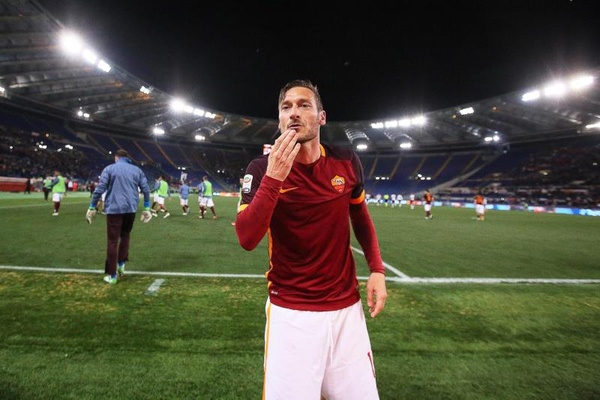 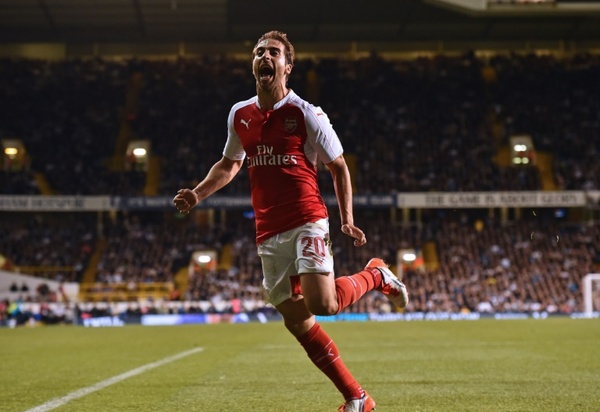 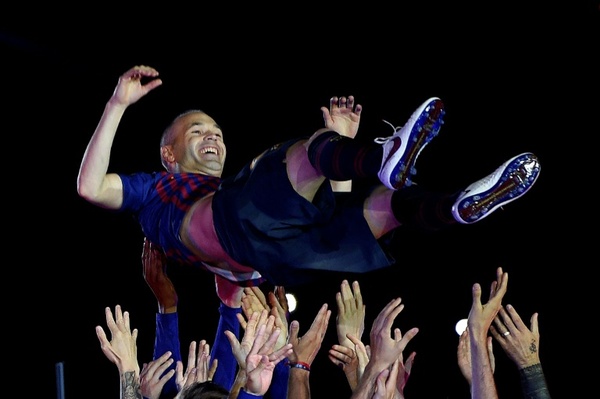 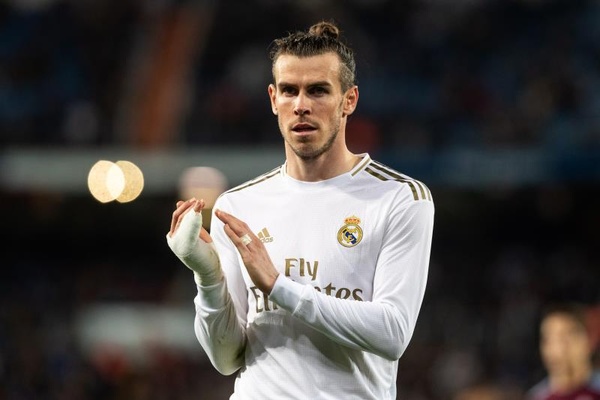 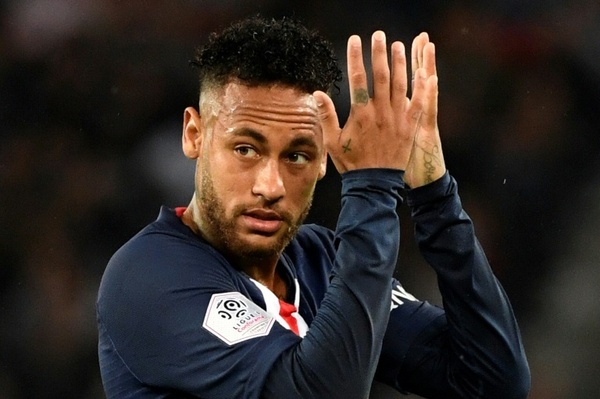 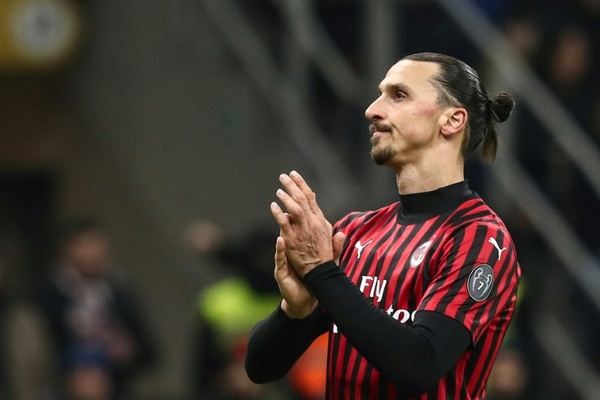 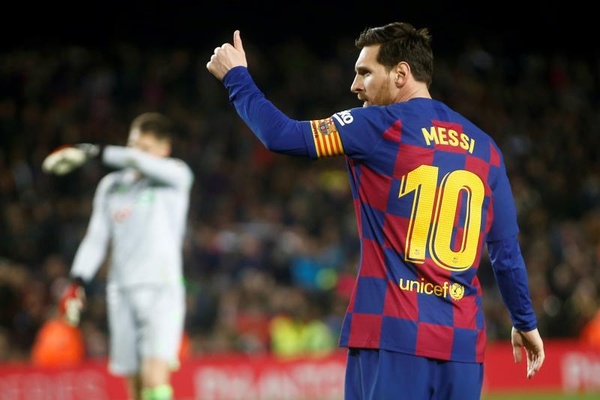 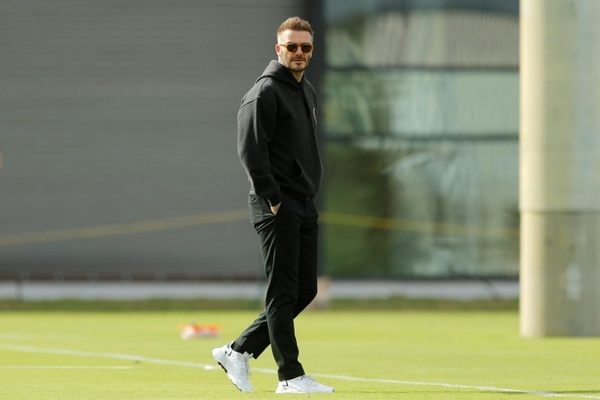 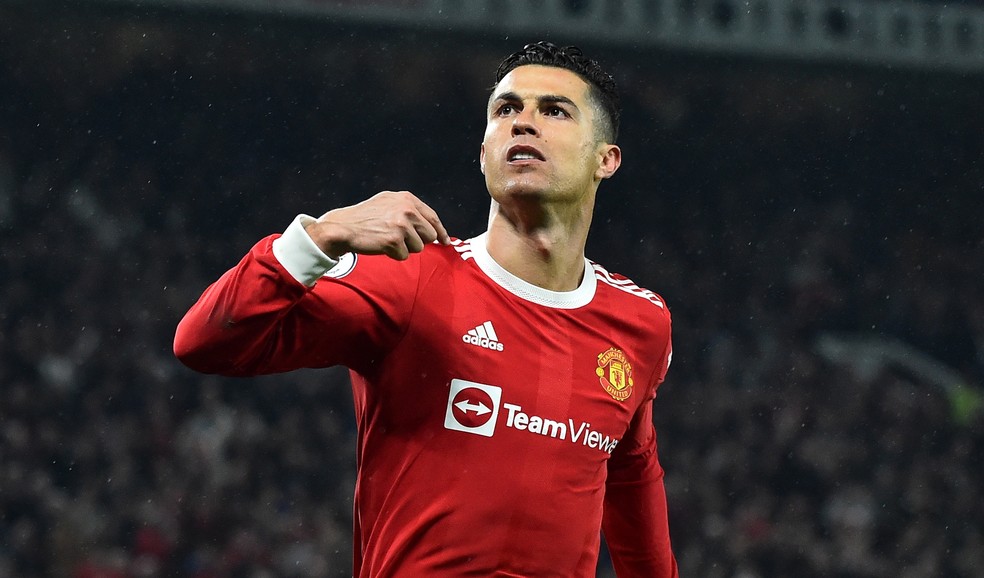 And this requires an explanation. Because, who is Faiq Bolkiah? He is a footballer who currently plays for Leicester, and unlike his teammates, for him football is a hobby. He is the nephew of the Sultan of Brunei, one of the richest men in the world, and although those 18,000 million are the ones that his family is estimated to treasure, with a minimum part of them he would be the richest on this list as well. 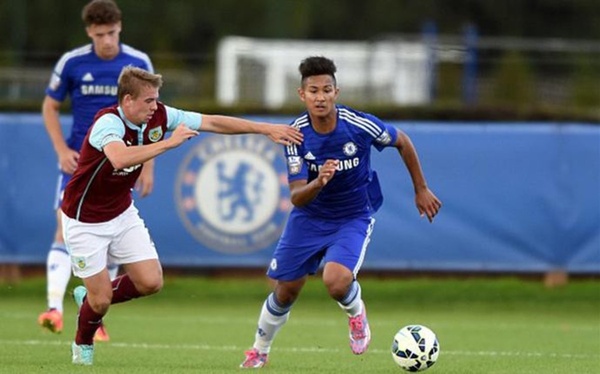